Originally from a light novel

unlike many other anime's fight scenes, you will never get tired of watching this

some have mouse, summons like mare, slime?, Qgirls etc...

here are my top 3 fights 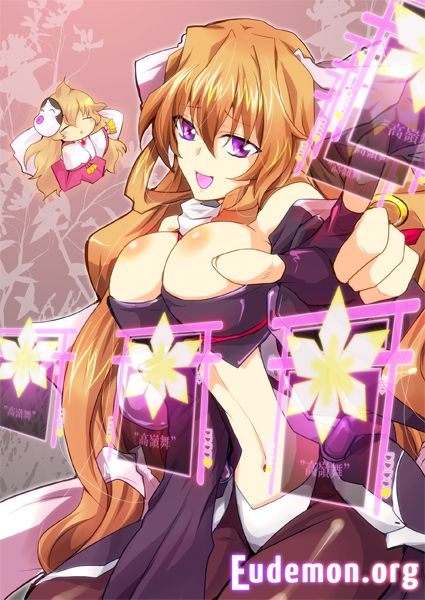 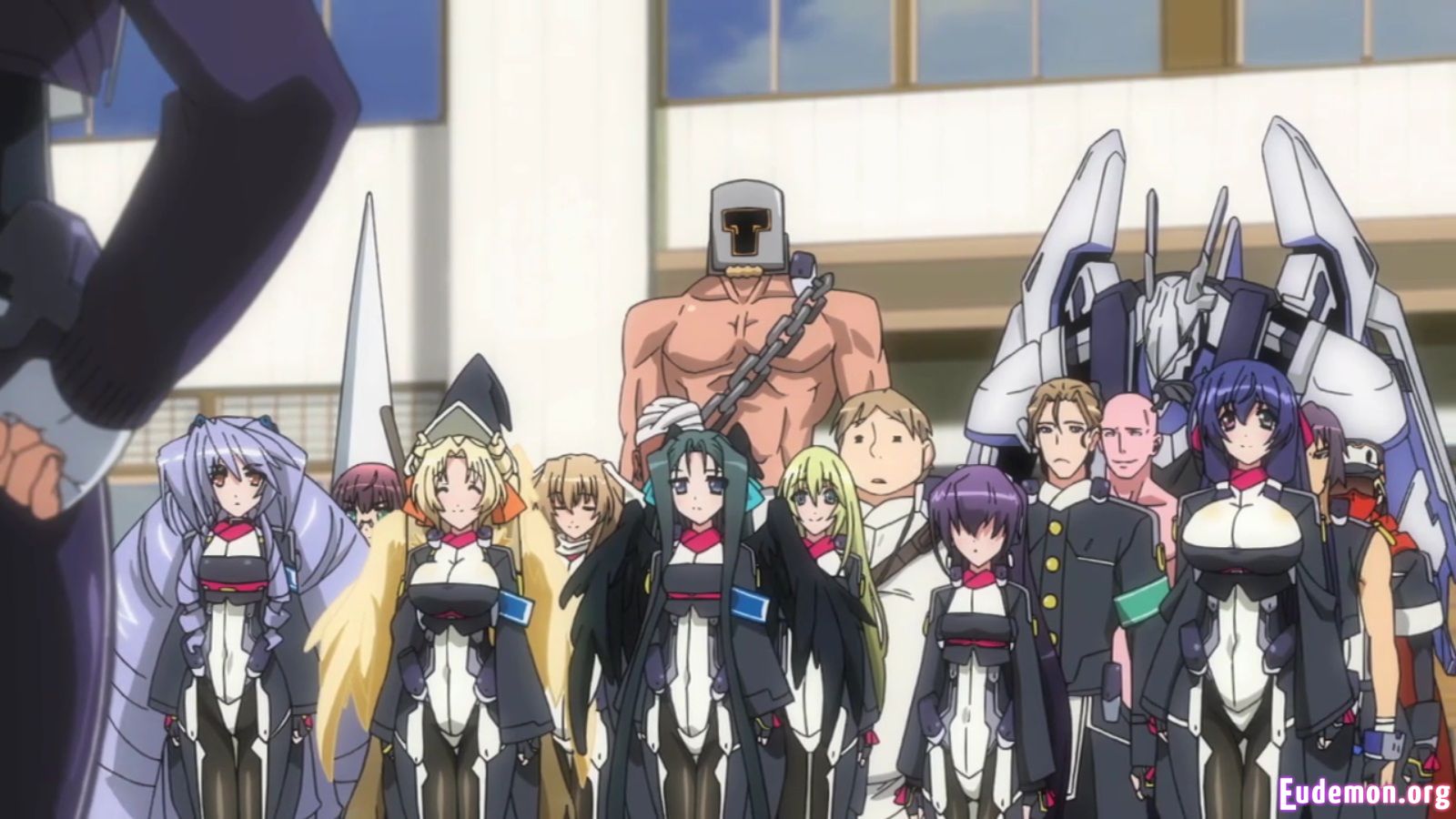 well, this is the first episode, basically show the diversity of their fighting systems

Oritorai is the class' homeroom teacher, well skilled to where she is called a "real amazon" 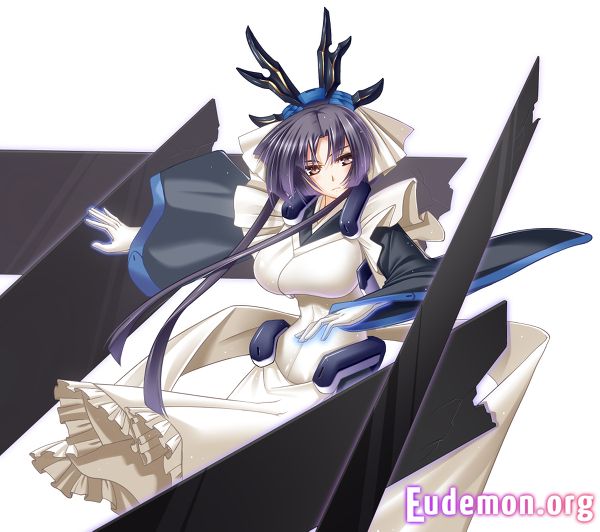 kazuno (servant of the Honda family, with Honda wife's soul?) - A robot that has antlers on the head 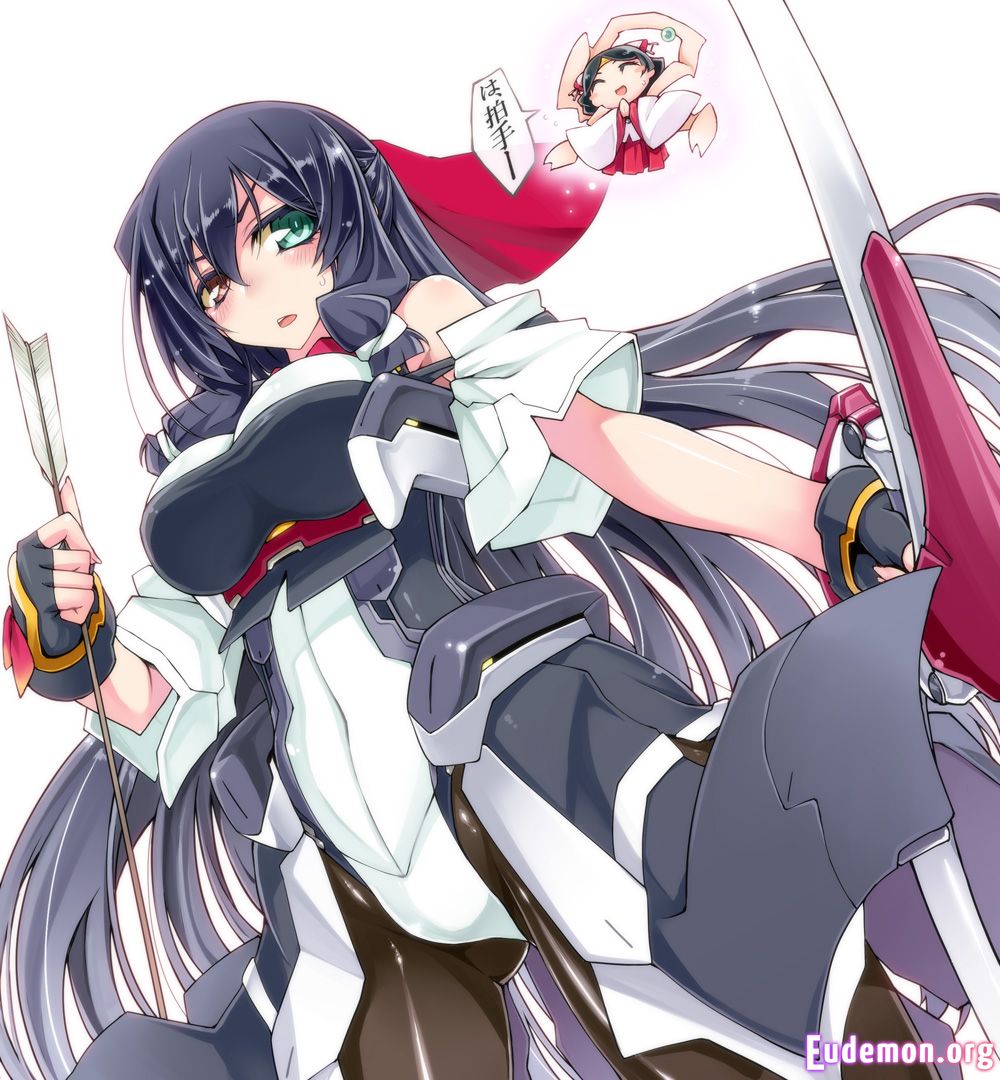 A graphic that catches up their fights

If you haven't watch this anime yet, i recommend read the light novel first

or prepare to get lost XD

That's the end of my review, see you guys on second season

In the far future, humans abandon a devastated Earth and traveled to outer space. However, due to unknown phenomenon that prevents them from traveling into space, humanity returns to Earth only to find it inhospitable except for Japan. To accommodate the entire human population, pocket dimensions are created around Japan to house in the populace. In order to find a way to return to outer space, the humans began reenacting human history according to the Holy Book Testament. But in the year 1413 of the Testament Era, the nations of the pocket dimensions invade and conquer Japan, dividing the territory into feudal fiefdoms and forcing the original inhabitants of Japan to leave. It is now the year 1648 of the Testament Era, the refugees of Japan now live in the city ship Musashi, where it constantly travels around Japan while being watched by the Testament Union, the authority that runs the re-enactment of history. However, rumors of an apocalypse and war begins to spread when the Testament stops revealing what happens next after 1648. Taking advantage of this situation, Tori Aoi, head of Musashi Ariadust Academy's Supreme Federation and President of the student council, leads his fellow classmates to use this opportunity to regain their homeland.