today after a doctor appointment, went to the bookstores in the city

It seems like due to Japanese yen price drop or whatever reason, magazines and some books have price reduced by 15%

unfortunately the store doesn't allow photo taking, else I would take a picture

here is this issue's image taken from their site 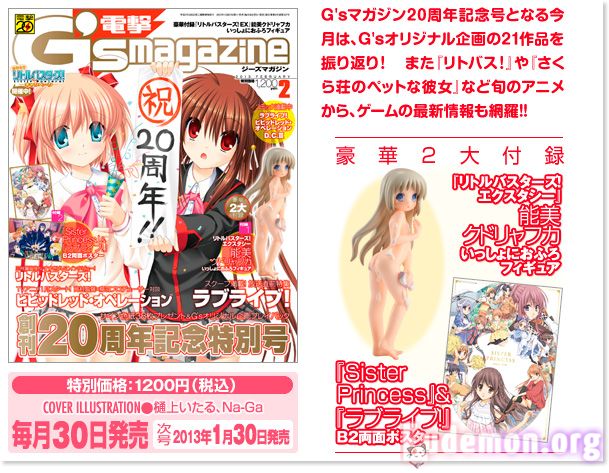 now, I can guess the reason why it can't be sold in the US is not because it is a little buster's naked figure

(you probably know the majority Japanese drawing styles make characters look like low age range (especially genre: loli) which caused quite some problems with other nations (we being one of them) who take child rights seriously)

anyhow, even the store drop the price for this particular magazine for 20%, I still didn't buy it (see how important the attached gift is for magazine buyers) 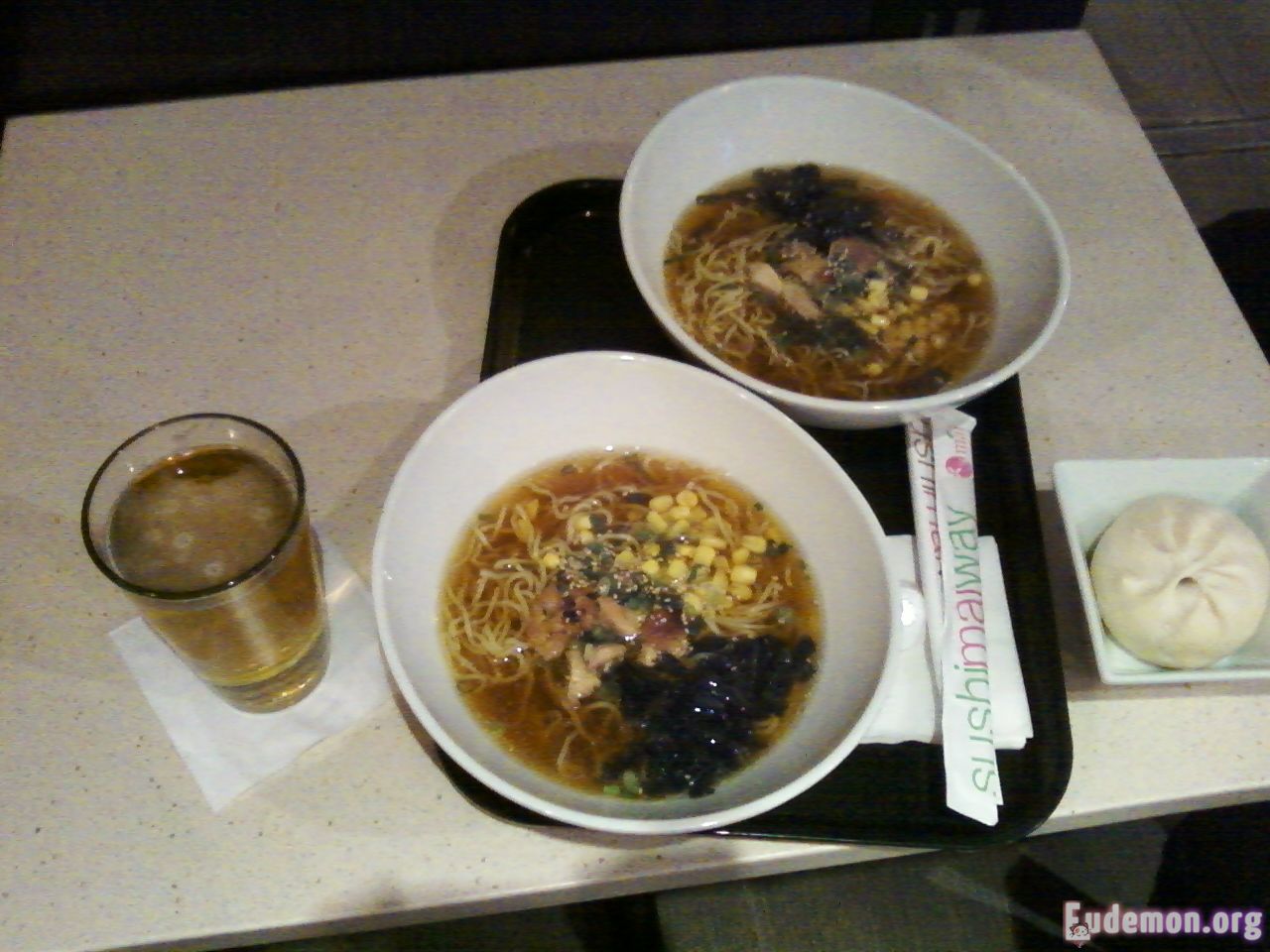 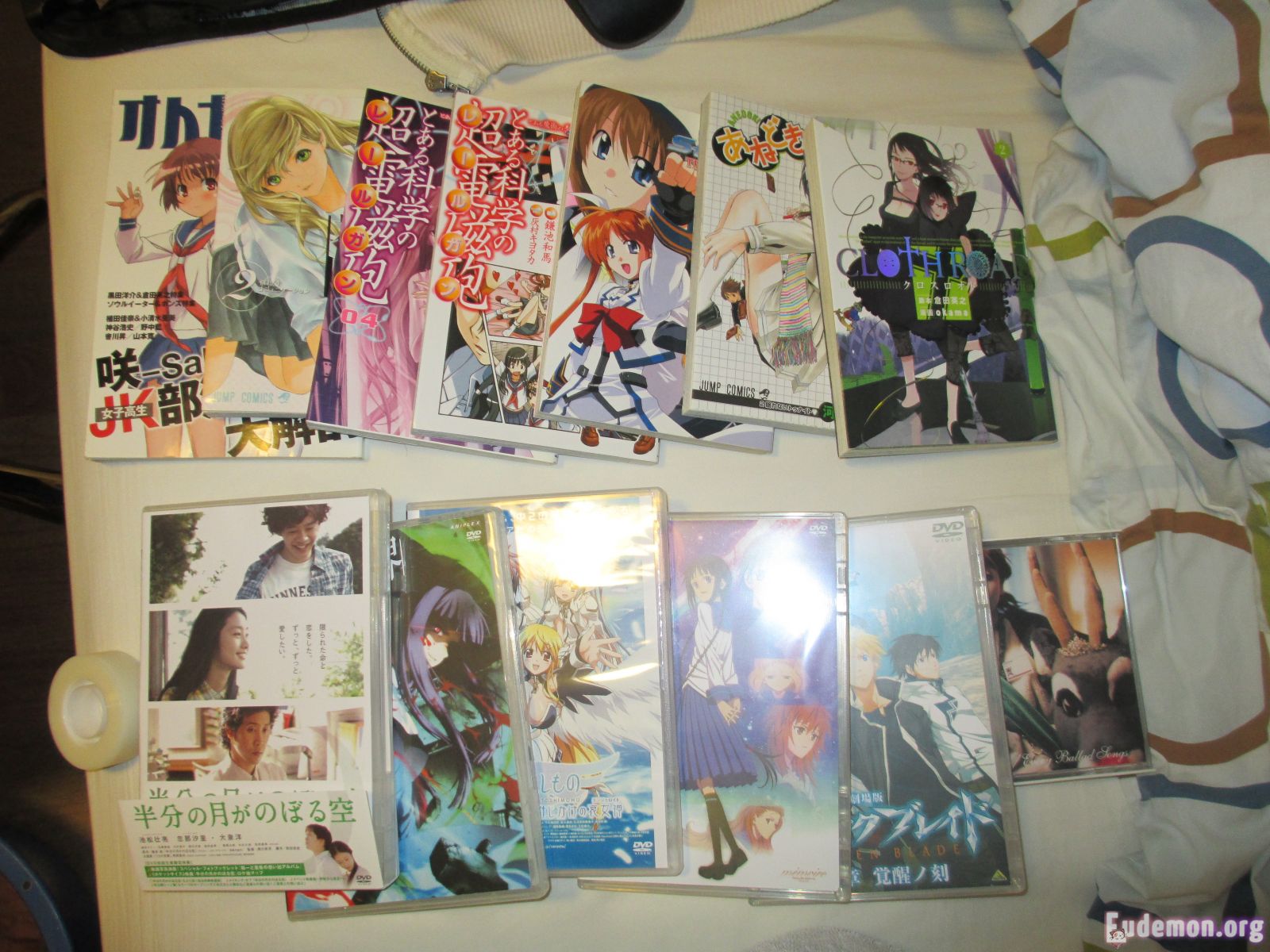 here are the stuff I bought today