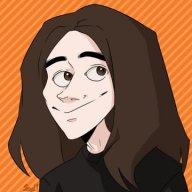 TDU World is finally here! On the 10th anniversary of Test Drive Unlimited 2, we are releasing the first version of our multiplayer mod.

In the future, we will expand on the features of our mod. But for now, the gamemode most valuable to players - freeroam - is fully working after extensive testing by our beta tester team.

Unfortunately for now this does mean that players cannot use any mod packs or custom mods, however Unofficial Patch is supported and can be downloaded here

This version does not include the TDU World Mod Pack. This is due to be released soon.

Special thanks to
Atari
Eden Games
TurboDuck.net
TDU2 fans all over the world!