Jump to content
We promise no intrusive ads, Please help keep the community alive
Consider supporting us by disabling your ad blocker / add to whitelist / purchasing VIP.
How to upload mod 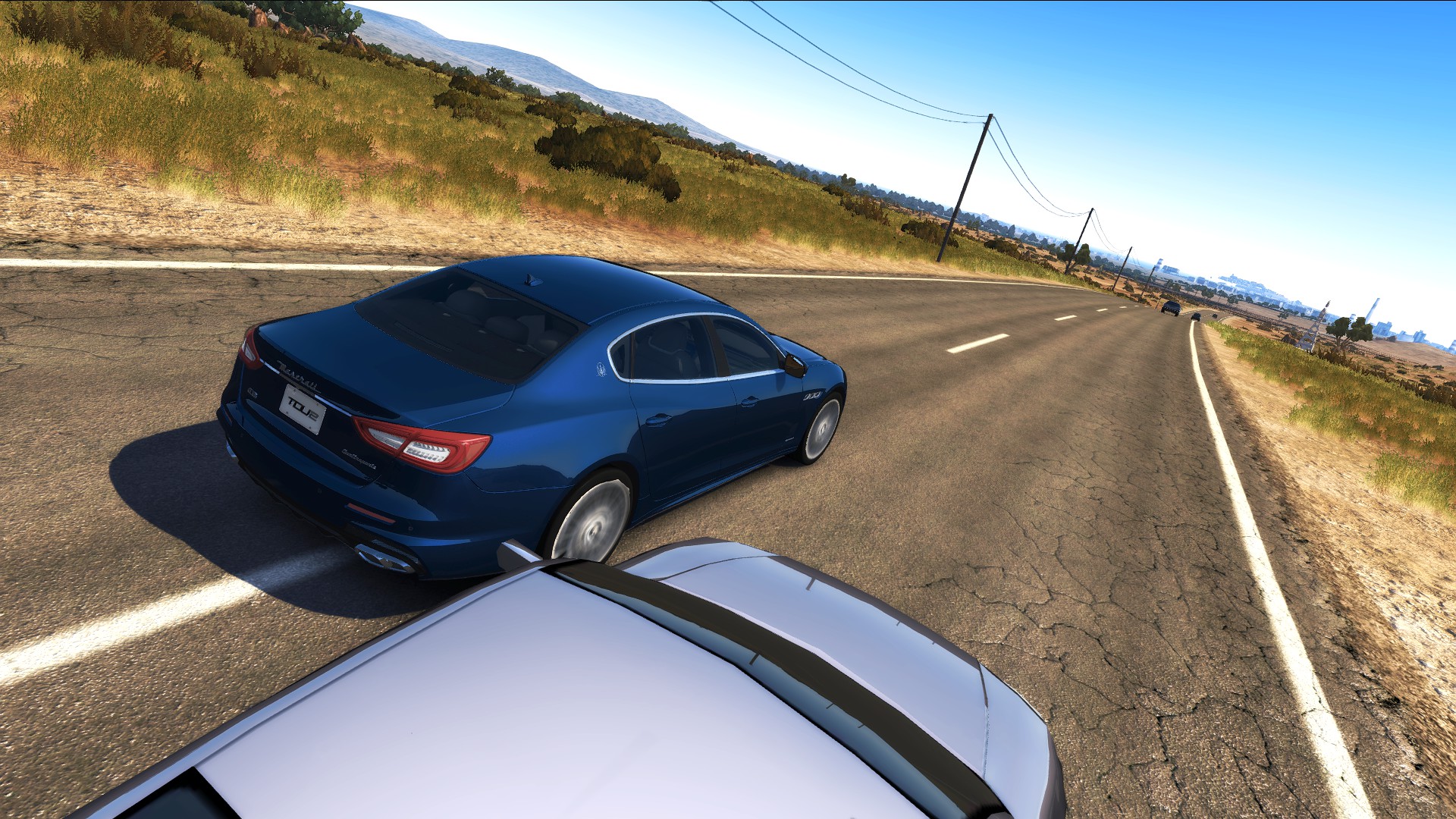 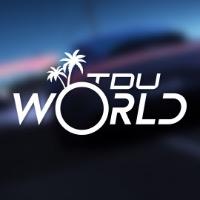 Top Posters In This Topic

Hi all. I'm from Melbourne AU, and regularly played TDU1 on PC when it first released up until the servers closed.  I completed TDU2 and took part in a few online cruises but didn't enjoy the physics/ 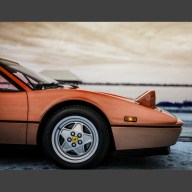 Hi, TDU player from the beginning. I come from game's native country and had the chance to meet Eden Games staff at the times 🙂 I was part of the team from the first french community at tdu.fr (it has