DiRT Rally 2.0, Season One, Stage Two brings players the Sweden Rally, the BMW M1 Procar Rally, the Opel Manta 400 and a Special Livery for five vehicles. This content will be dropping throughout April and is available for Deluxe Edition players to download as part of their Season Pass content. Standard Edition players will be able to purchase each bit of content separately on the relevant platform store.

DiRT Rally 2.0 the Official game of the FIA World Rallycross Championship presented by Monster Energy is available for the PS4, Xbox One, and PC. 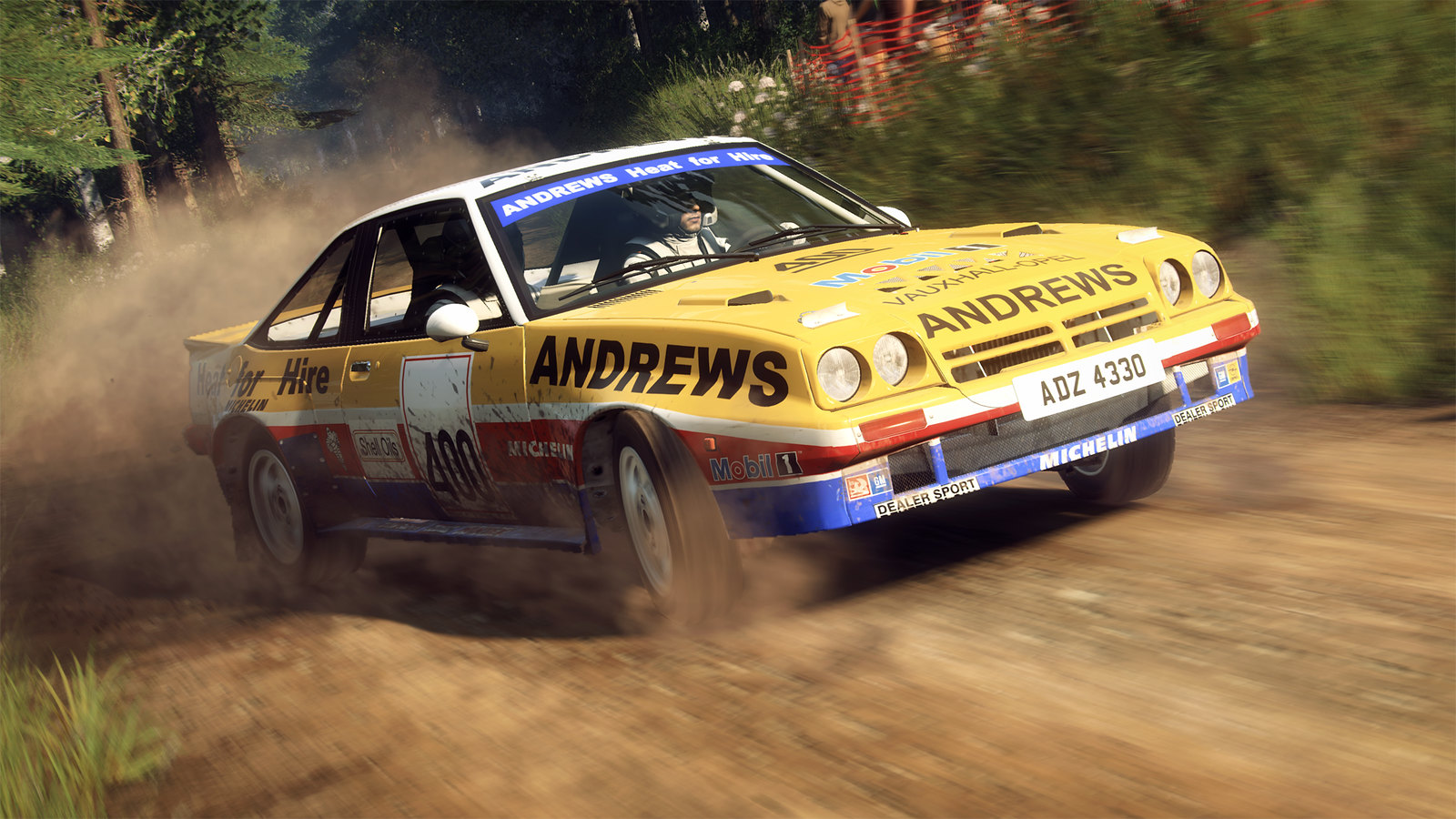 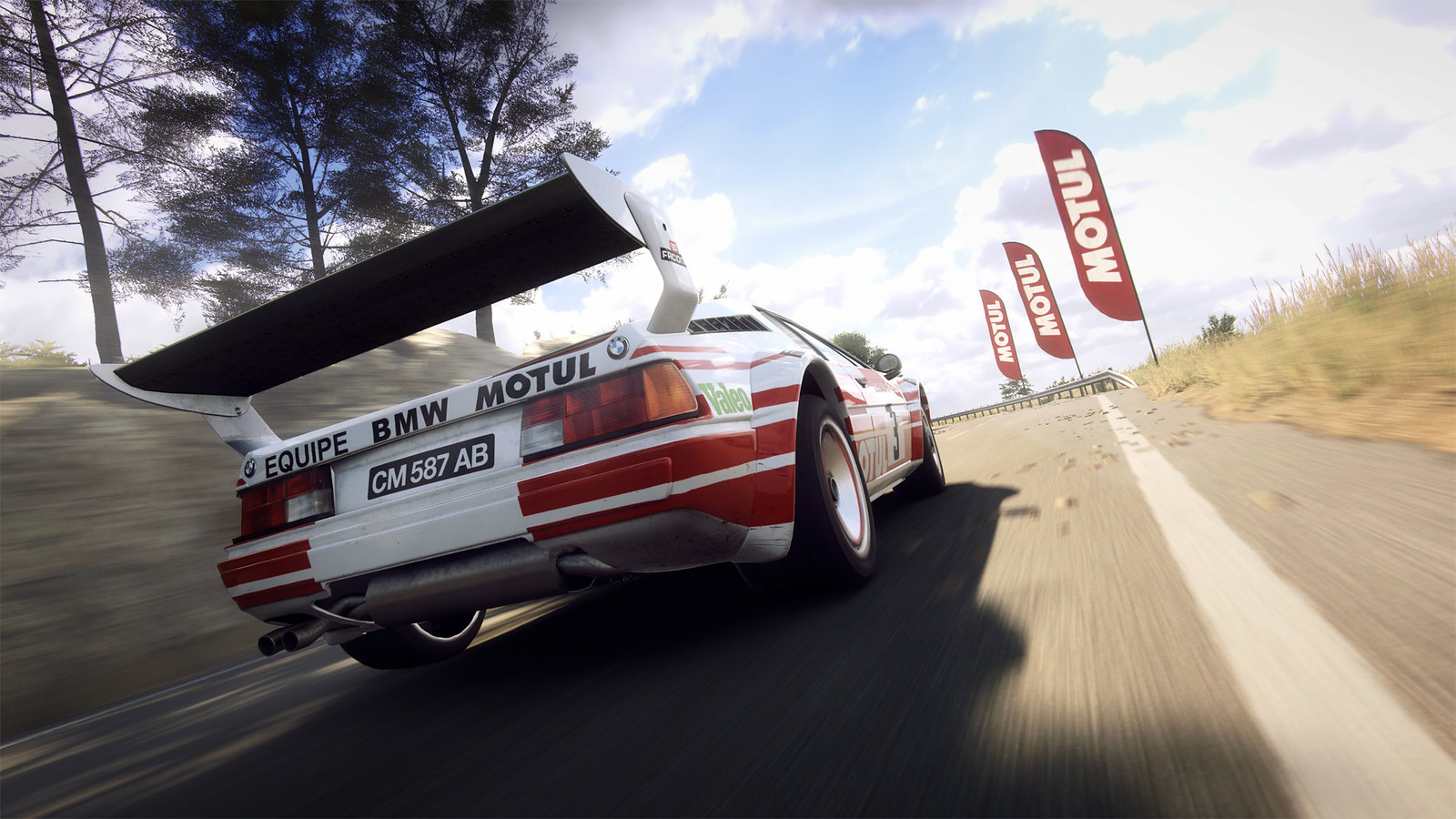 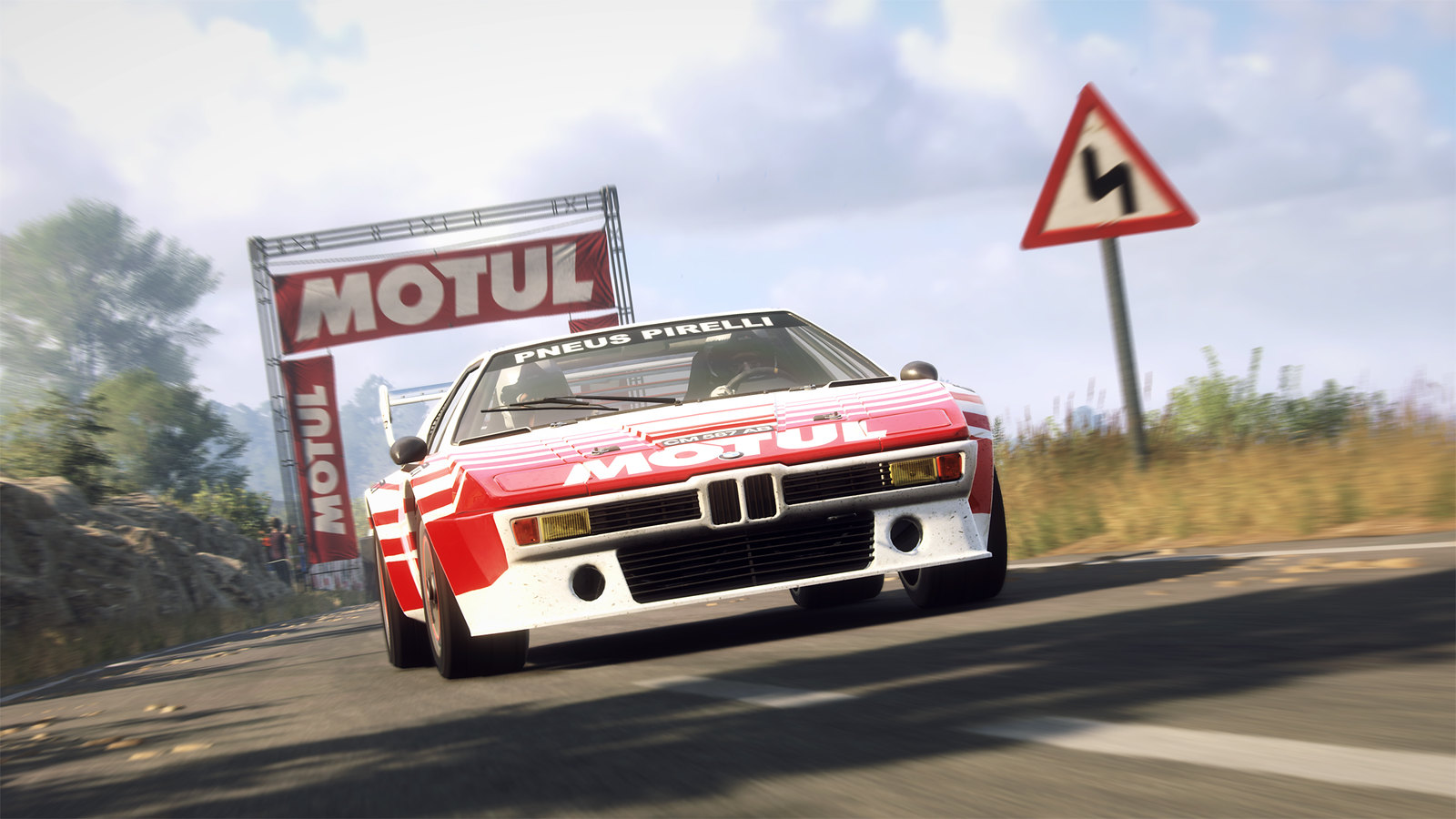 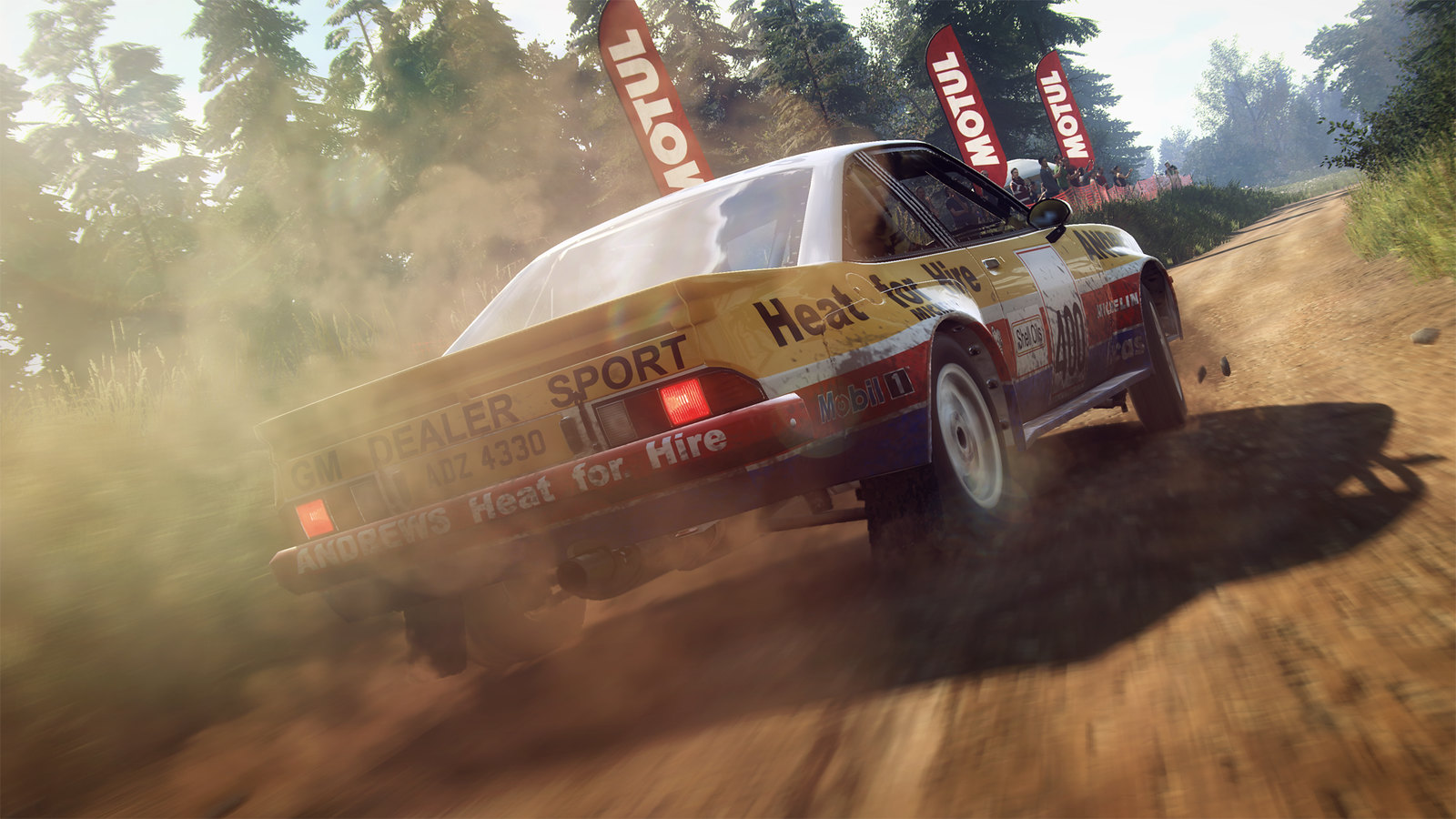 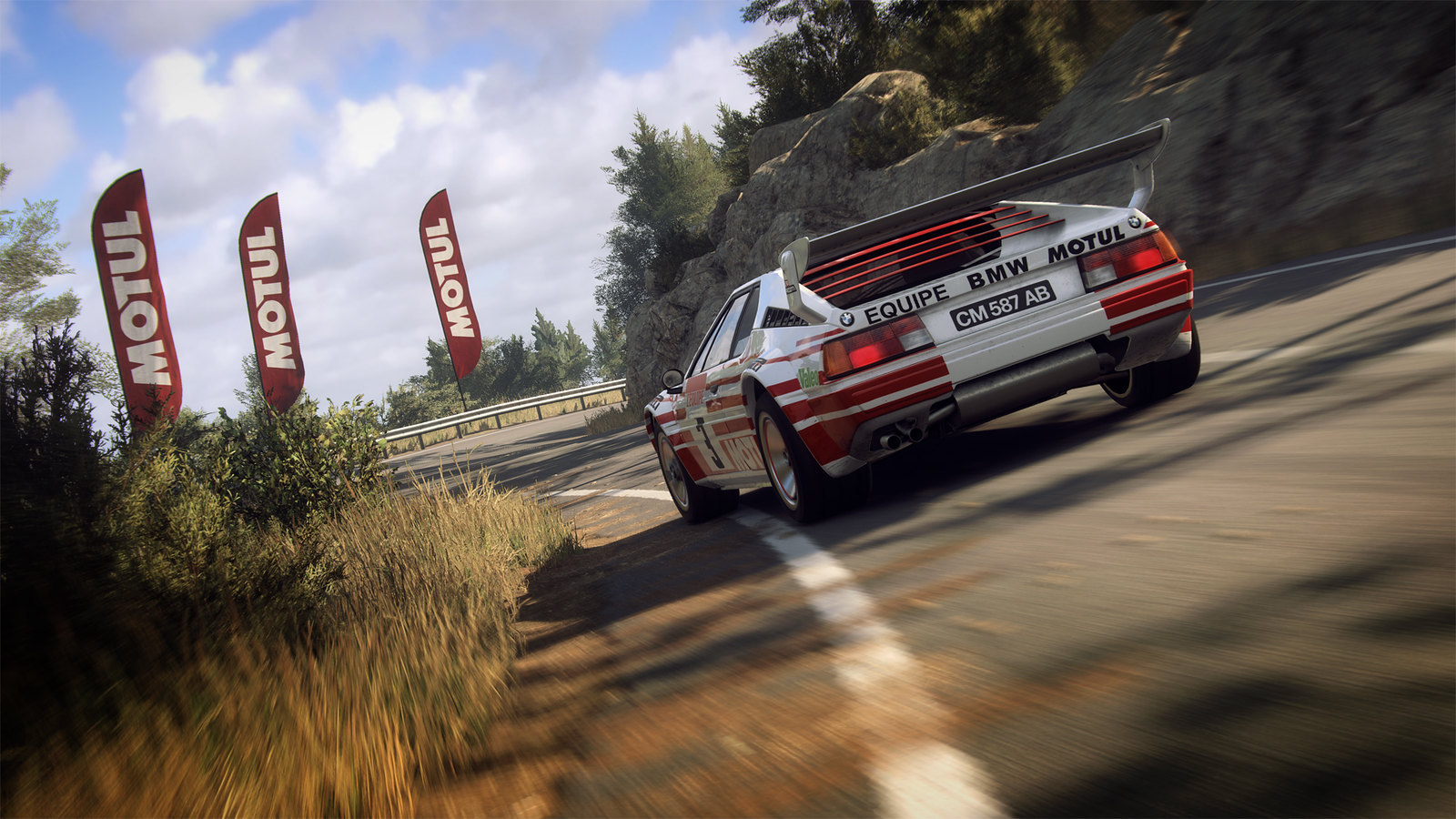 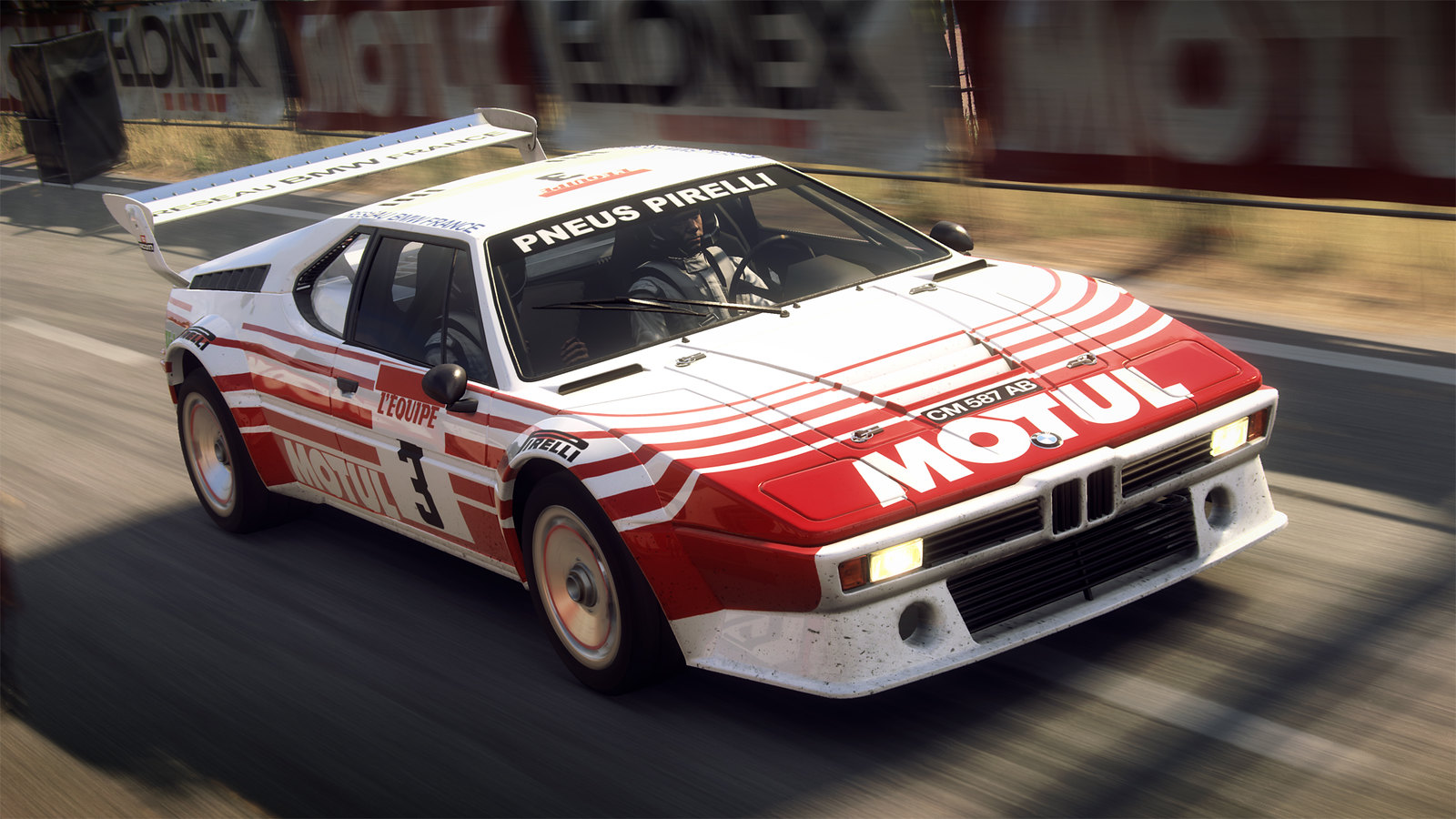