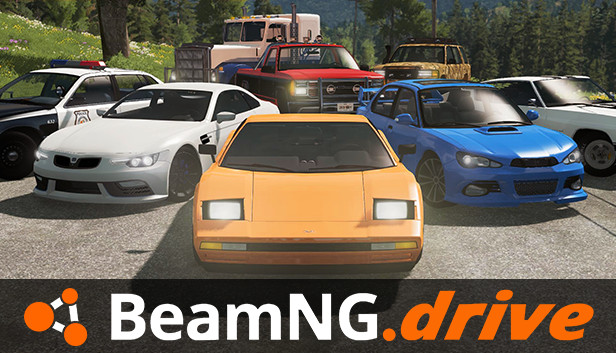 Today we’re here to spill some much-needed hot news to your screens with the release of version 0.21! Featuring a complete Jungle Rock Island map renovation, bringing new locations to explore and a myriad of updated roads for that sunny winter getaway, as well as revamped vegetation and a brand-new waterfalls zone.

If a tropical paradise isn’t up your alley, you’ll be happy to hear that West Coast USA received an improvement pass, including multiple new locations and the addition of two new roads – City and Highway Tunnels.

The long-awaited Gavril D-Series Remaster Part 2 is finally here with updated interiors, lights, revised configurations, and several new D45 variants. This isn’t all for the D-Series, however, hold on to your pedals because the D-Series Prerunner & Crawler models are now available and ready to conquer anything you throw at them (or them into).

We’ve also improved our tire model with new tire-ground contact physics. This has slashed long standing limitations in rolling resistance, high speed grip, and cambered tire behavior. With all tires retuned to take advantage of these changes, our vehicles are handling better than ever.

Last but not least, we’ve polished official localization for the languages listed below; for more information on how to provide feedback and report issues, please keep an eye on the official Discord server.

As always, we would like to thank everyone for your continuous feedback, suggestions, and bug reports! We hope you enjoy the update and wish you Happy Holidays!

An up-to-date list of known issues can be found in the dedicated Feedback & Bug Reporting Thread here.

Instructions on how to update the game here.