based on a light novel 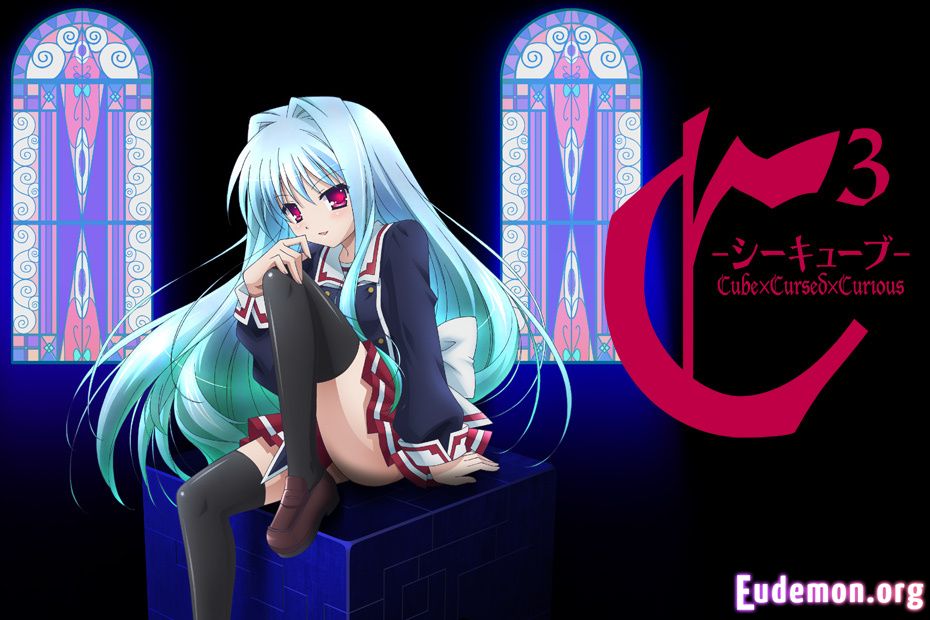 The plot is bit childish, and boring, the hero goes out save everyone and punish all bad guys type

that's why this Anime took me so long to finished

Not to mention the "cursed tools" are too buggy

BTW I talking about the Anime only, haven't read the light novel so it might be different

It did a good job on having two theme songs for a one season Anime, the songs are not bad either

but, the BGM is where points are taken off

by the time I done with the Anime, I can't recall any background music melodies

The graphic for most part is ok, but they did do lazy jobs on some parts

A plus point, character designs are more toward Loli-cons

A school battle action & love comedy with ecchi elements. Yachi Haruaki is a high school boy and naturally resistant to curses. His father, Honatsu, sends him cursed instruments called "Worse" to try to break this. One day, Haruaki receives a black cube from Honatsu. During the night, he encounters a naked silver haired girl stealing rice crackers. She is the human-form of the black cube, an instrument of torture called "Fear in Cube". Haruaki and the girl 'Fear' fight together against other 'Worse' instruments and their owners using Fear's 32 mechanisms of torture.