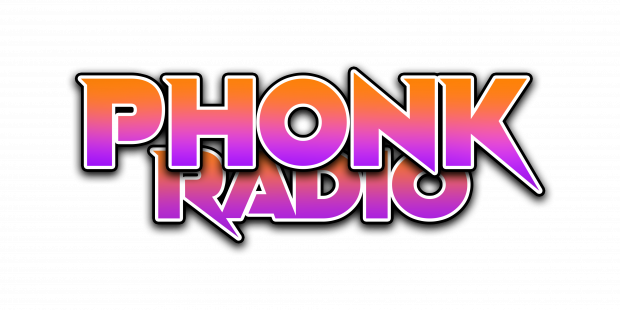 Ever tired of the same repeating songs in TDU2? Want a small change? PhonkRadio changes all the songs on the Hariba Radio Station.
All the songs are, obviously, of the Phonk Genre, the list of songs includes the following:

How To Install:
-First, make a backup, if you feel like it.
-Drop The "Euro" file into your UNPACKED TDU2 Folder, and select to replace the files already there
-You should be good to go!
This is my first mod, that I actually decided to publish, maybe some like it, maybe not. I would've also liked to change the Icon for Hariba Radio to PhonkRadio, but it didn't work and it just corrupted the whole HUD file, no genuine idea why, it looked like I did it normally, also I would've liked to change the actual song names, but sadly I don't know if I can do that. 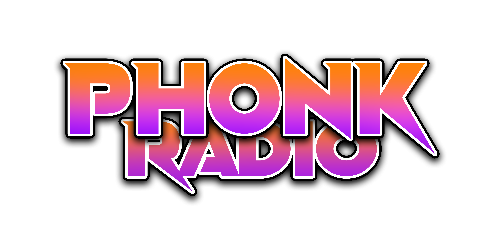