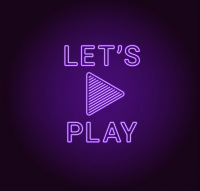 No one declined to attend.

Event
One player runs and tries to reach the destination, along a loosely-defined route up the east coast.  The other players chase and try to stop the suspect.  If one suspect fails, another takes his place.

Preparation
Before attempting to join on Sunday, please make sure:

East coast of O'ahu at the first bookmark location (on the beach).  We will make sure we all connect and then lock our session.  We will not be using hardcore mode so that all vehicles have similar mass and gravity and are not disadvantaged when trying to block or ram other player vehicles. 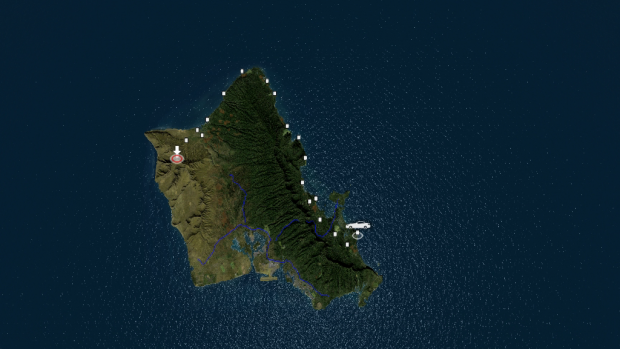 Car Class / Theme
Select any sedan/saloon or coupe from within Group D that could reasonably be used as an undercover police car in real life in Europe or the USA. Make sure the car you select drives and brakes well and doesn't waste too much time spinning its wheels. You may wish to consider that heavier vehicles will be better at stopping suspects.   If tuning a vehicle, make please retain the same manufacture and performance group.  Black and/or white paint colours are preferred (even for the suspect, since we'll take turns if time permits). 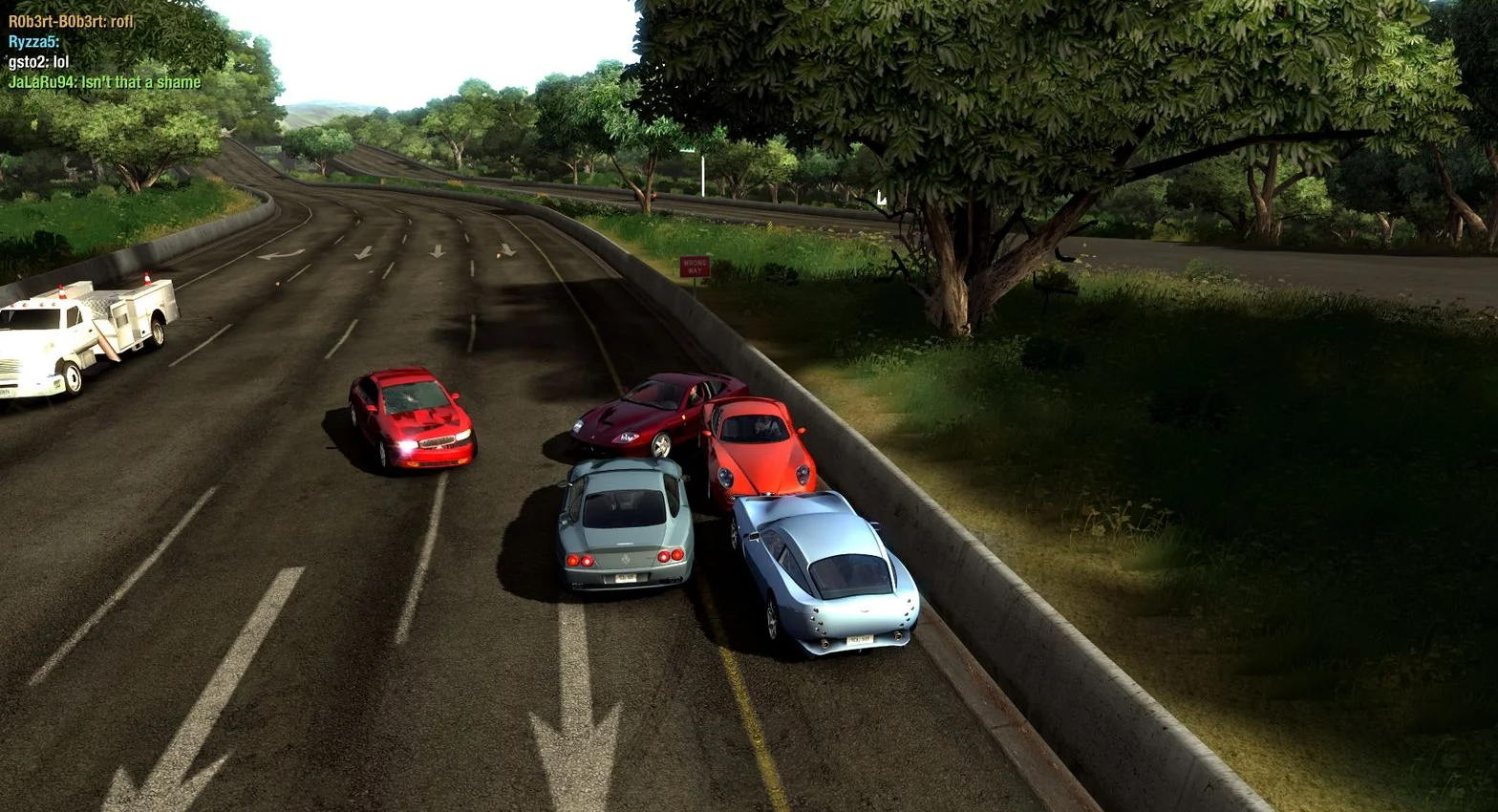 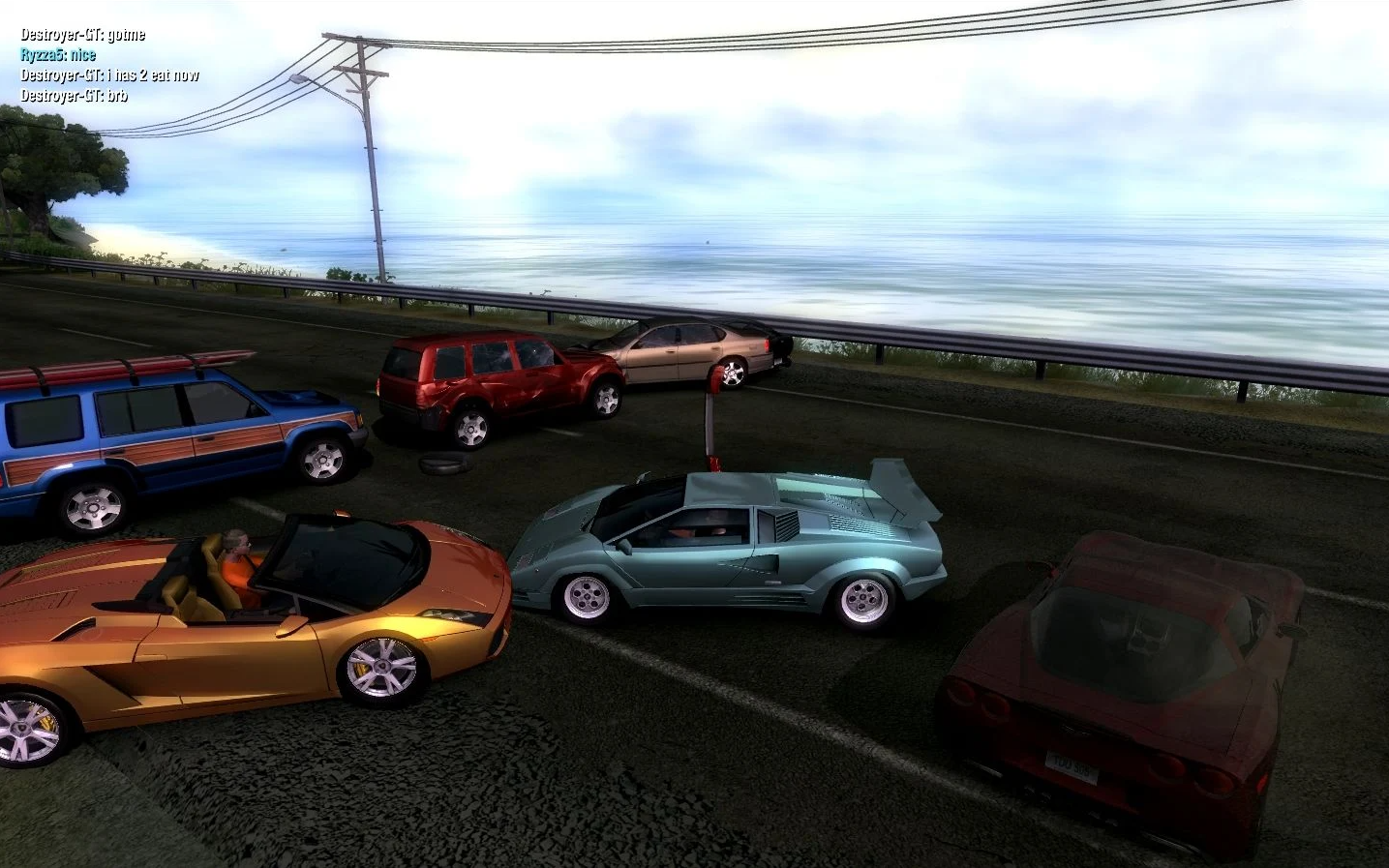 Press P or the button you have assigned to Pause

Click on the desired Bookmark name to teleport there without disconnecting from the locked session players. 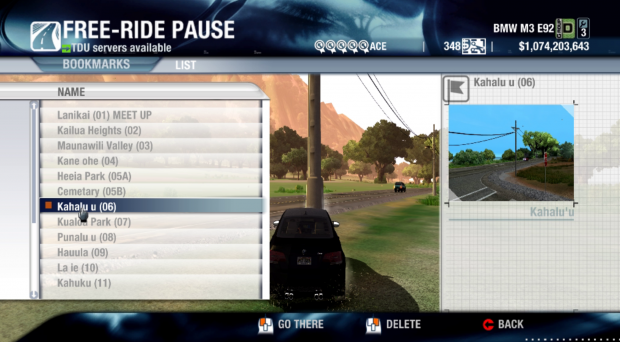 The preview photos on the right point to the direction that the suspect should be coming from, unless we are running the route in reverse, or unless the suspect is lost.